XTRA has organized an event called Golden Thursdays with XTRA, in order to interact more with designers and decorators. The contest, which was held by XTRA’s Advertising and Public Relations Unit through the company’s virtual networks, lasted 3 weeks. After extensive announcements, the best designers and decorators from all over the country have been sending out their projects designs, implemented using XTRA products, of which nine were qualified to compete. XTRA’s public relations team has put the works of the participants in the virtual networks to the public vote and the followings were selected as the top winners:

The ceremony of appreciation of the winners was held at the site of the factory of Afra Choob Sabz Iranian industrial Group on October 25, 2017. During the ceremony, the winners and other participants were honored and some gifts were given to them in remembrance of the event. 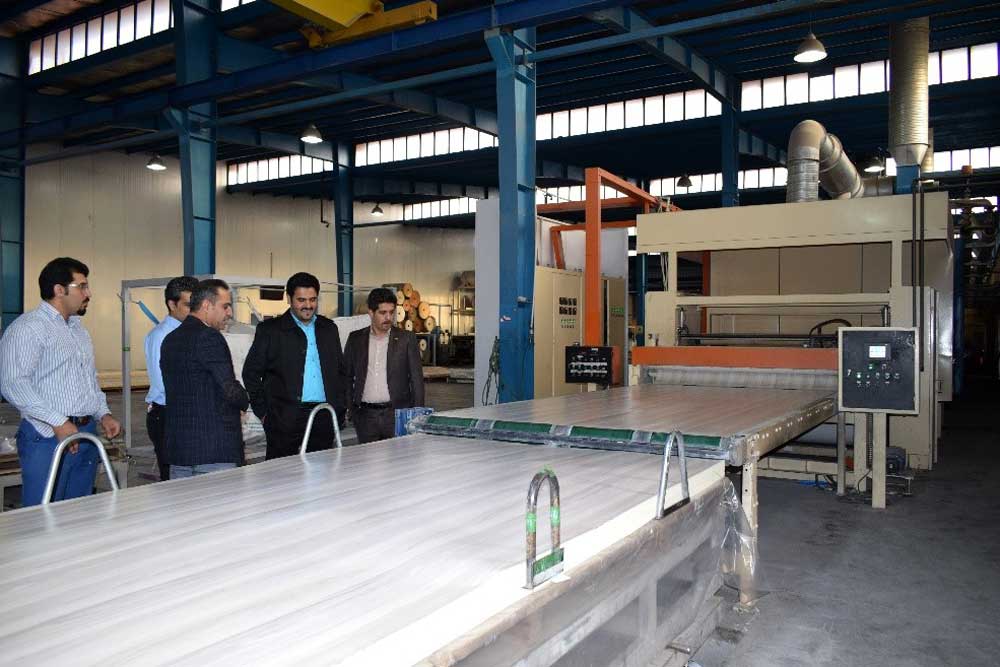